Swiss/UK sextet MoonMot was formed when Cath Roberts and I were invited to play at Jazzwerkstatt 10th year anniversary festival in Bern, Switzerland in February 2017. We performed at the London Jazz Festival in November 2017 and in March 2019 we toured Switzerland and recorded our debut album, featuring compositions by all the band members. Going Down The Well will be released on Swiss-based label Unit Records on 14th February. We’ve already released a single: Avignon by our keyboard player Oli Kuster – this went straight onto Spotify’s State of Jazz playlist!

We’re really over the moon to be embarking on a twelve date European tour starting on 17th February at NQ Jazz in Manchester, then back to London for our official launch at The Vortex Jazz Club on 18th. We’re at Jazz At the Lescar, Sheffield on the 19th, FUSE Art Space, Bradford on the 20th, The Bebop Club, Bristol on the 21st and Liverpool Int. Jazz Festival on the 1st March before travelling across to mainland Europe for six more dates in Holland, Belgium, Switzerland and Germany. The UK leg of the tour is generously supported by Arts Council England.

If you live near any of the places we’ll be performing at, please come along! 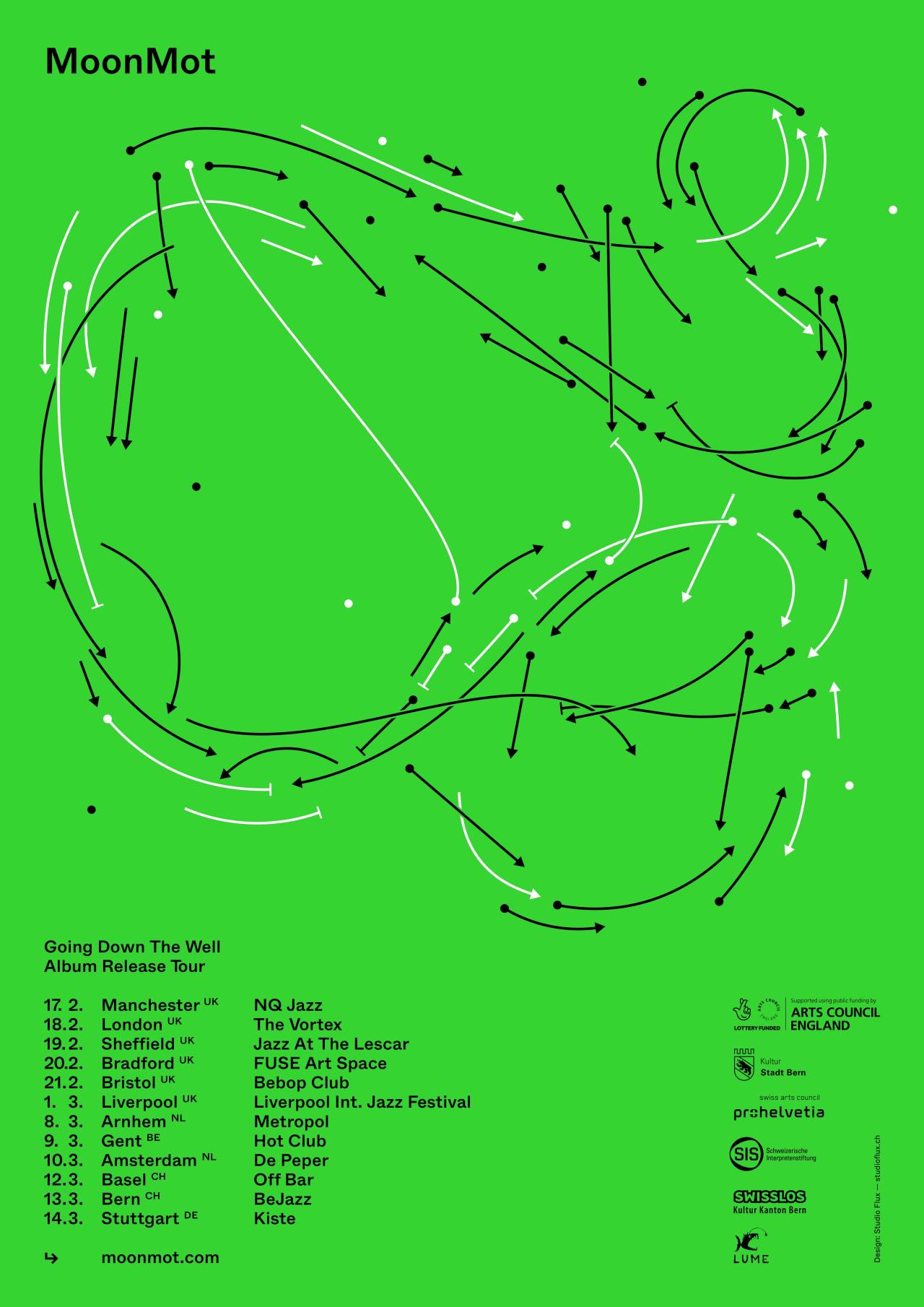 LUME is excited to be appearing at EFG London Jazz Festival 2019 on the Barbican FreeStage on 23rd November from 5pm. There will be sets from: Rachel Musson/ Cath Roberts / Andrew Lisle and Deemer + 1 (Dee Byrne, Merijn Royaards and Johnny Hunter) 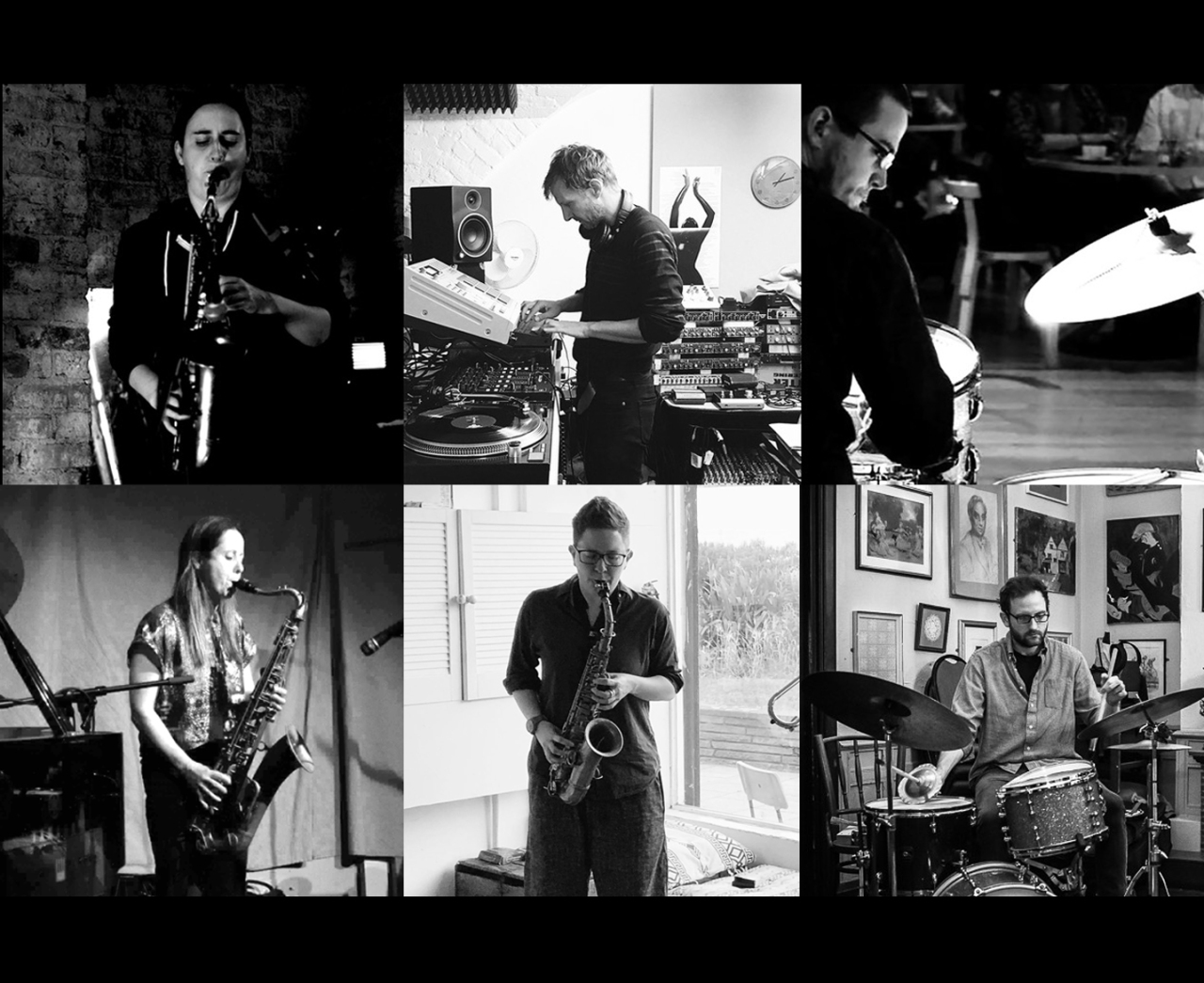